Warning  This is not medical advice.

Untreated celiac disease can lead to malabsorption, which then leads to malnutrition. because vital nutrients are not absorbed into the bloodstream, malabsorption can cause a deficiency in vitamins and minerals (vitamin D, folate and iron), this resulting in anemia. Malnutrition can cause stunted growth and delayed development in children. 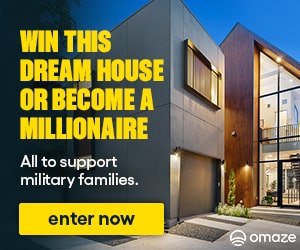 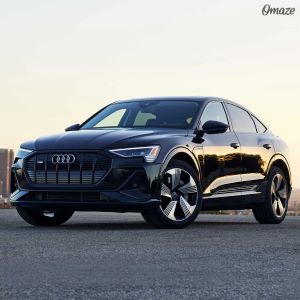 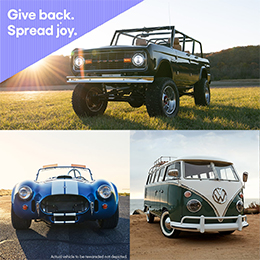 What Can You Eat On A Gluten Free Diet?

Look for gluten free labeling, if you are still having issues, these products may be manufactured in a shared facility.

FDA allow 20 ppm of gluten in a gluten free labeled product, which can cause health issues.

Search for gluten free products that are in a separate facility; reach out to the company via email to double check if you are unsure.

Let’s start with what you CANNOT EAT:

(Warning this is not medical advice)

Education is key in monitoring your diet. Apart from gluten been in obvious foods like bread pasta and beer. Gluten can be hidden in any processed foods:

Now the good news, a few examples on what you CAN EAT and obviously in the non-processed form:

Cheat Sheet for Food and their benefits.

Speed up Your Metabolism