Warning – This is not medical advice.

Untreated celiac disease can lead to malabsorption, which then leads to malnutrition. because vital nutrients are not absorbed into the bloodstream, malabsorption can cause a deficiency in vitamins & minerals (vitamin D, folate and iron), this resulting in anemia. Malnutrition can cause stunted growth and delayed development in children.

About Me Nessa The Traveling Toon & I Traveling Toon App was created to assist celiac/coeliac disease suffers to connect with dedicated gluten free restaurants who have established a safe environment for celiac’s to dine.  This app is amongst the first to list only 100% gluten free establishments. Our Website is 11 years running since […]

We created this app to take the worry out of travel. When restaurants offer Gluten Free options on their menu there is always a fear that the preparation area or kitchen staff will make a mistake and potentially ruin your vacation. The restaurants on this app have gone the extra mile to ensure safe meals […]

23 and Me Health Report

100% Gluten Free Beer! Warning Subject To Change By Supplier.  Available In USA, Canada and One Beauty From Australia.  Gluten Reduced Not Listed Only 100% GF ingredients   Ghostfish Brewing USA Our vision is to be the leading supplier of dedicated gluten-free beer in North America. We desire to be the preferred gluten-free beer choice […]

Recommended Gluten Free Bloggers, Books and Websites. Please Check Out These Amazing Bloggers Sharing Everything Gluten Free. Life After Wheat I’m Celeste, the owner of Life After Wheat. I have always had a passion for cooking, and over the past few years have also discovered a love of photography. My Gluten Free Guide Welcome to […] 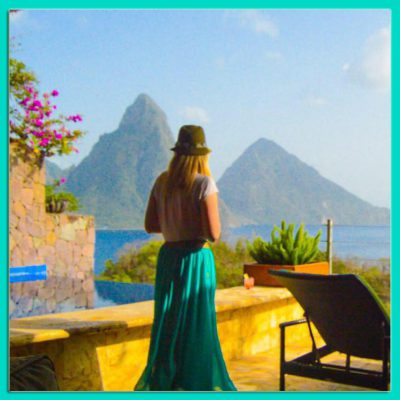